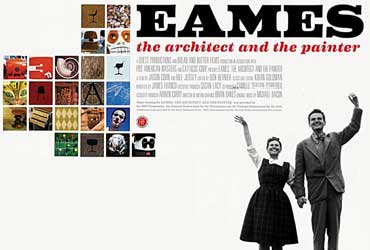 What does Eames Era Decor mean?

Eames era refers to the designers Charles and Ray Eames (article on my blog ) The plethora of work and designs produced from The Eames Office are often referred to as prime examples of mid century decor. 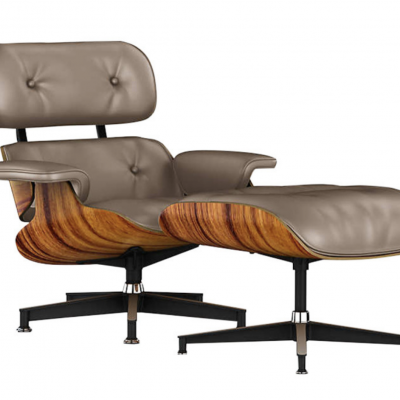 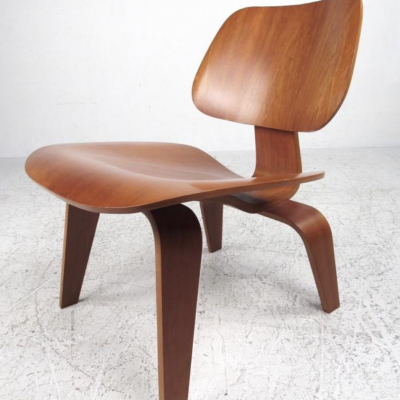 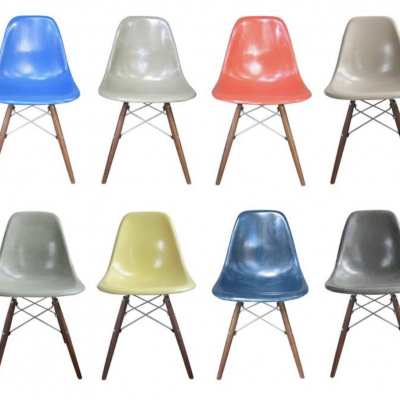 Although Charles & Ray produced films, art and architecture;  they are most fondly remembered for Eames chair creations  at Herman Miller Furniture.

The 1956 Lounger, Molded Plywood and Fiberglass side chairs (above) changed furniture design forever. That is to say, classic minimalist creations stand the test of time.

There are many organic shapes and forms seen on the chairs.  Above all, they look very natural. The Eames era endorsed bringing nature inside your home.

My opinion is, it comes from Charles’ infatuation with designer & architect Frank Lloyd Wright. Who similarly, prescribed to open air home design.

Bringing the outside in will transcend into the Eameses’ architecture projects as well.  For instance, the Case Study House #8.  This was their actual residence for 39 years.

Who else, but these wonderfully gifted people could’ve lived in such a wild and zany place constructed by themselves. 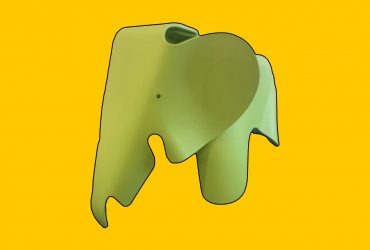 To clarify, much of it contains whimsy, organic forms and elements found in nature. ( See: How To Spot Mid Century Modern ). This seems to be a recurring theme through most of Charles and Ray’s work.

In conclusion, the Eameses stand as two of the most influential modernist designers of the twentieth century.  Their creations in architecture, furniture, films, industrial design, exhibitions and toys are unprecedented.