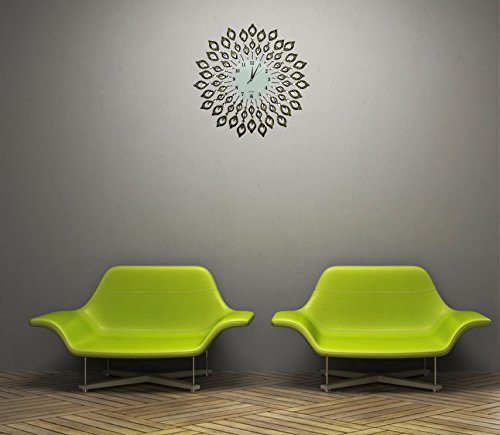 What Does Mid Century Modern mean?

Mid Century means the middle of the “20th Century”. Mid-Century Modern describes a post-war American Design Movement roughly between 1945 and 1968.

The term was coined early on in Modernism design development.  (stemming from International and Bauhaus movements).

However,  Cara Greenberg’s 1985 book Mid–Century Modern: Furniture of the 1950s reaffirmed the term and that descriptor is used most frequently today.

It’s important to know the The A-B-C’s of Mid Century Modern and what influenced this American Design Movement.

Below is a helpful Design Movements Timeline (click for PDF) and ABOVE is short film  “Bauhaus: Design in a Nutshell” video from The Open University to get your feet wet.