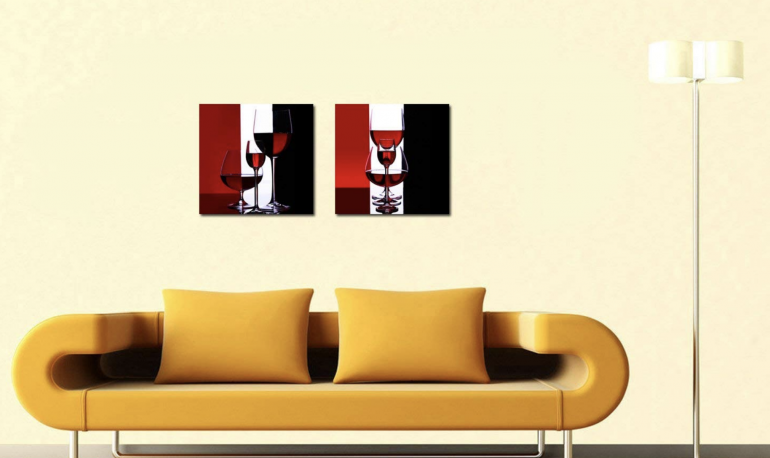 What is unique about Mid-Century Modern Lovers?

What makes fans and collectors of Mid Century Modern so unique is they have a bent for something different, the whimsical and unusual.

They are partial to a smart and nontraditional look in their home. The UN-ornate, clean simple lines, geometric & organic shapes of furniture, architecture, colors & textiles originated in the mid 20th century are preferred.

They have this “style” in common which is uniquely different.

IN TOWN urban revitalization residents, industrial loft, condo and smaller homeowners all could be MCM fans. As this uncluttered and minimalist style lends itself handily to smaller living spaces.

I see cultured (Gen X-er’s) in Information Technology, Hospitality, Real Estate, Aerospace, Computer Science, etc., admiring a modern style they could not afford (just a few years back) and now they can. With the advent of authentic MFR’s releasing their classic MCM designs and a high-quality reproduction market, they can have a modernist style within their means.

(Boomers) from all walks of life may realize the history and significance of this design movement. They will have an emotional or nostalgic attachment to objects, artifacts, music, art and design from their surroundings growing up. They include collectors and admirers of modern design & art. Possibly mixing rare original Mid-Century pieces with contemporary furniture or home décor.

(Millennials) Software Developer, Computer Systems Analyst, Web Developer, Mechanical Engineer I see in condo living in mixed-use properties popping up in newly developed urban areas. They may just be discovering these retro and vintage designs that look very modern & contemporary to them now.

In my particular case, I was led to Mid-Century Modern Design design thru music and art. The “Ultra-Lounge” CD series was released by Capitol Records in 1996.  They featured Mondo Exotica, Space Age Pop, Latin and Lounge Music from the 50’s and 60’s.

From Pop Culture Junkie to serious collector, I would say a Mid Century Modern Fan could lie anywhere in-between. – The Mid Mod Scout