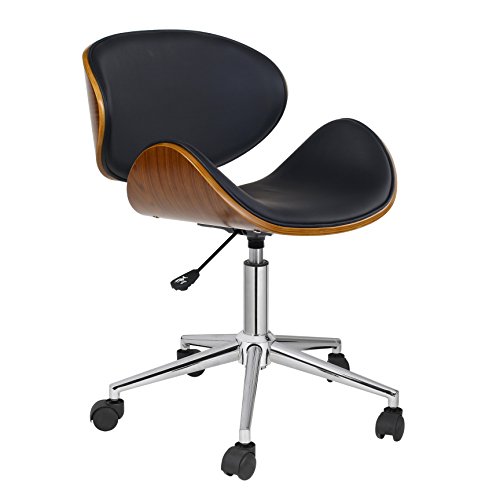 “Where can I buy mid century modern chairs?”

How much do you want to spend on a mid century chair? Hate to answer a question with a question, but TODAY there are many choices.  So, I will separate this out into three simple price categories:

Newly manufactured mid-century modern chairs moderately priced.   These repop’s are not authentic yet most are highly detailed quality products.

Some current MFR’s use their own blueprints and make original chair designs with a mid century look & feel.  Look for customer satisfaction and reviews.  Places to go for CHAIRS: Kardiel – Modern In Design – Amazon

Rule of thumb, pricing is usually much higher than repo’s.  But, there is a margin to pick up real bargains or products on sale.  Places to go for CHAIRS:  Herman Miller – Hive – France & Sons

If money is no object and you want original mid century modern chairs, they are a available.  Immediately you’ll find that objects you’re viewing are possible museum worthy pieces.

However, due to auction houses and online bidding – its not impossible to capture those rare and unique mid century chairs you desire.  Places to go for CHAIRS :   1stdibs – Archive 20th Century – Chairish – Furnish Me Vintage.