“Eames: Beautiful Details” celebrates the seamlessness and fluidity in which Charles and Ray Eames operated as both a husband and wife team and as designers unrestricted by traditionally professional boundaries. Select details of their life and work, from their refined designs to their innovative experiments, and even including images depicting the on a regular basis poetic moments of their lives, and are shared here in this exhibit within a book.

Inspired by Charles’s immersive and original slideshows, in which he expertly selected and grouped images together that communicated information in an aesthetic, direct, and accessible way, this book strives to visually create the Eameses’ life and work by taking the viewer through a delightful journey, specializing in their “”beautiful details.””

The packaging design of the “Eames: Beautiful Details” slipcase is a pattern inspired by the triangles and colors of one of their most inventive, if lesser known, designs for children, simply called, “”the toy.”” It also pays homage to the patterns they used on their well loved House of Cards. The Eameses brought a sense of humor and joy to everything they created, and the design and layout of the book aims to convey that spirit in a visual feast for the eyes.

It is a testament to the Eameses and the lasting value of good design that their Eames lounge chair, created in 1956, endures today as perhaps the most recognizable and coveted piece of mid century furniture design. Their experiments in technological innovations, like molded plywood and fiberglass, resulted in such classic pieces as the bent plywood LCW and DCM Chairs, the Molded Plastic Chairs, and the Aluminum Group; all of which are still in production by Herman Miller.

Likewise, Charles and Ray designed and built their own home in 1949 in Pacific Palisades, and it is still revered as a landmark of modern architecture. Built as a part of the Case Study program in California, sponsored by Arts & Architecture magazine, it used to be probably the most earliest experiments in pre fab construction, the usage of off the shelf industrial parts. But unlike the austerity of much of modern architectural design, their factory like shell used to be lovingly lived in at the side of their personal collections of folk art, treasures from their travels, and on a regular basis objects refreshingly displayed with affection and without pretense.

In exhibition design as well, “”Mathematica: A World of Numbers … and Beyond, 1961,”” for IBM is regarded as groundbreaking as an interactive, educational, and experiential way to communicate the wonder and magic of math. In a similar fashion, their seminal film, Powers of Ten, 1977, expresses the mathematical concept of multiplying to the tenth power, in a very direct, simple, and powerful way.
Unlike any other book in the past published on Charles and Ray Eames, this unique monograph is a visual celebration of their work and life, and used to be created in true collaboration with Charles’s grandson, Eames Demetrios, and other members of the Eames family. 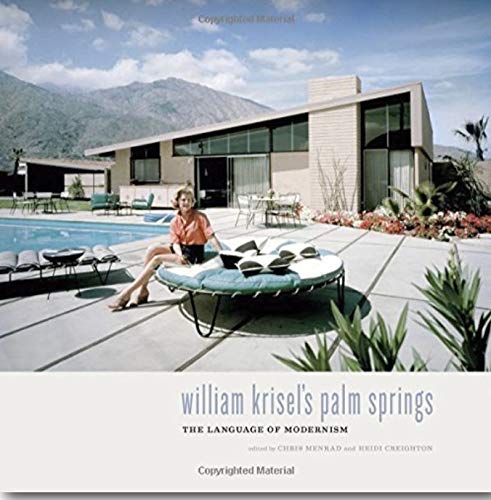 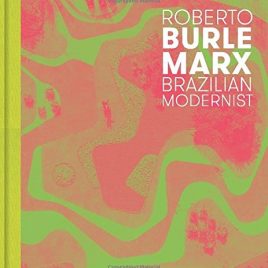 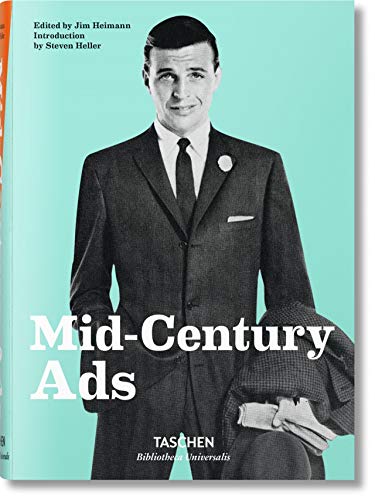 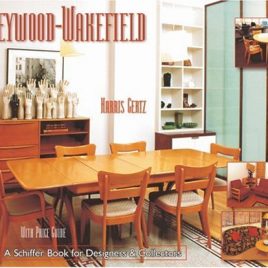 Finally, a full-color book on the most vibrant and fun furniture ever made in America. Over 350 photos take the appreciation of Heywood-Wakefield furniture to its zenith. Focusing exclusively on their sparkling, blond furniture produced from 1936-1966, this book, presented … Continued