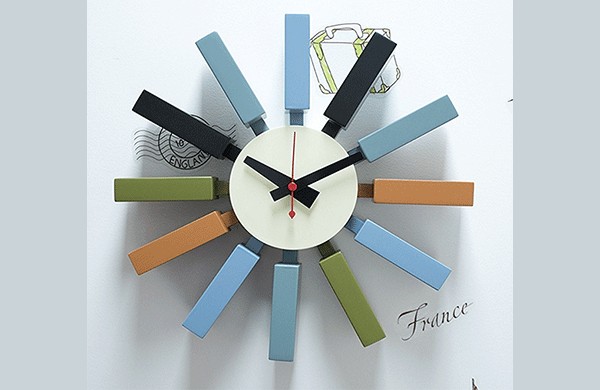 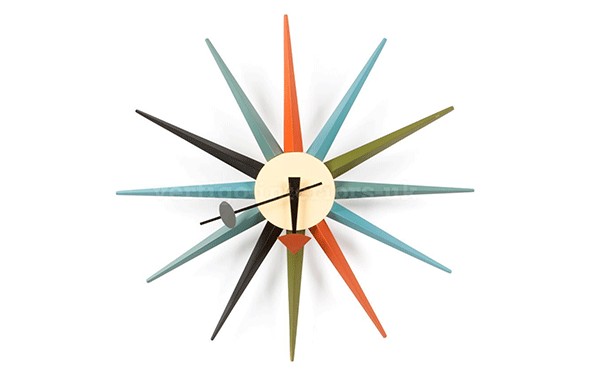 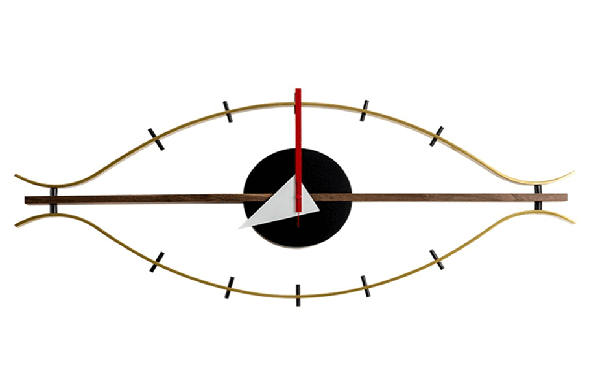 It has been argued that George Nelson might be called a metadesigner – that his intent of study and practice was neither the building nor the product but rather the process of design itself. Nelson’s manner of interdisciplinary design and therefore progressive thinking reoriented the entire concern with capitalist destruction around the dynamic of producer and product.

However, when comparing the careers of other designers, he seemed not only unconventional and tastefully noncommercial, but at times negative.

“…it is the career of an architect (Nelson) who advocated the end of architecture, a furniture designer who imagined rooms without furniture, an urban designer who contemplated the hidden city, an industrial designer who questioned the future of the object and hated the obsession with products.” – Stanley Abercrombie